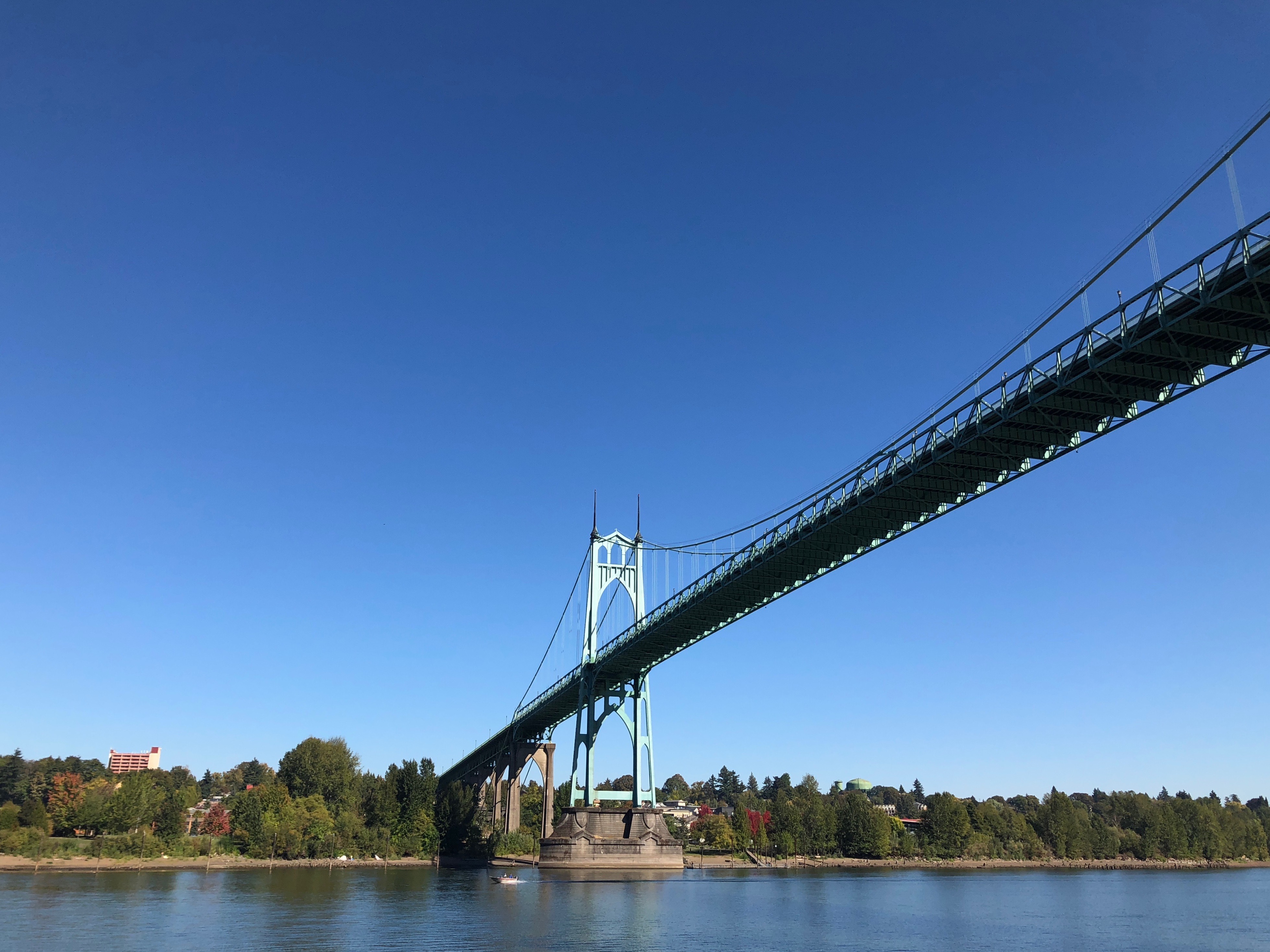 On Friday Sept. 28th, Advanced American Construction hosted a Working Waterfront Coalition boat tour of Portland's manufacturing and industrial facilities along the Willamette River. Led by Ellen Wax of the WWC, and provided by WWC member Dan Yates of the Portland Spirit.


From the Working Waterfront Coalition:

The Portland Harbor is an economic engine that has existed as a source of jobs and vitality for the Portland metropolitan area and the state for more than a century. With employment in the harbor projected to grow, the Portland Harbor remains an economic driver for the region. Businesses locate in the harbor because of the connections to two major highways, two major railroads and a river transportation system. The utilization of all of these modes of transportation allows harbor businesses to reduce their costs and employ thousands of Portland area residents with family-wage jobs. 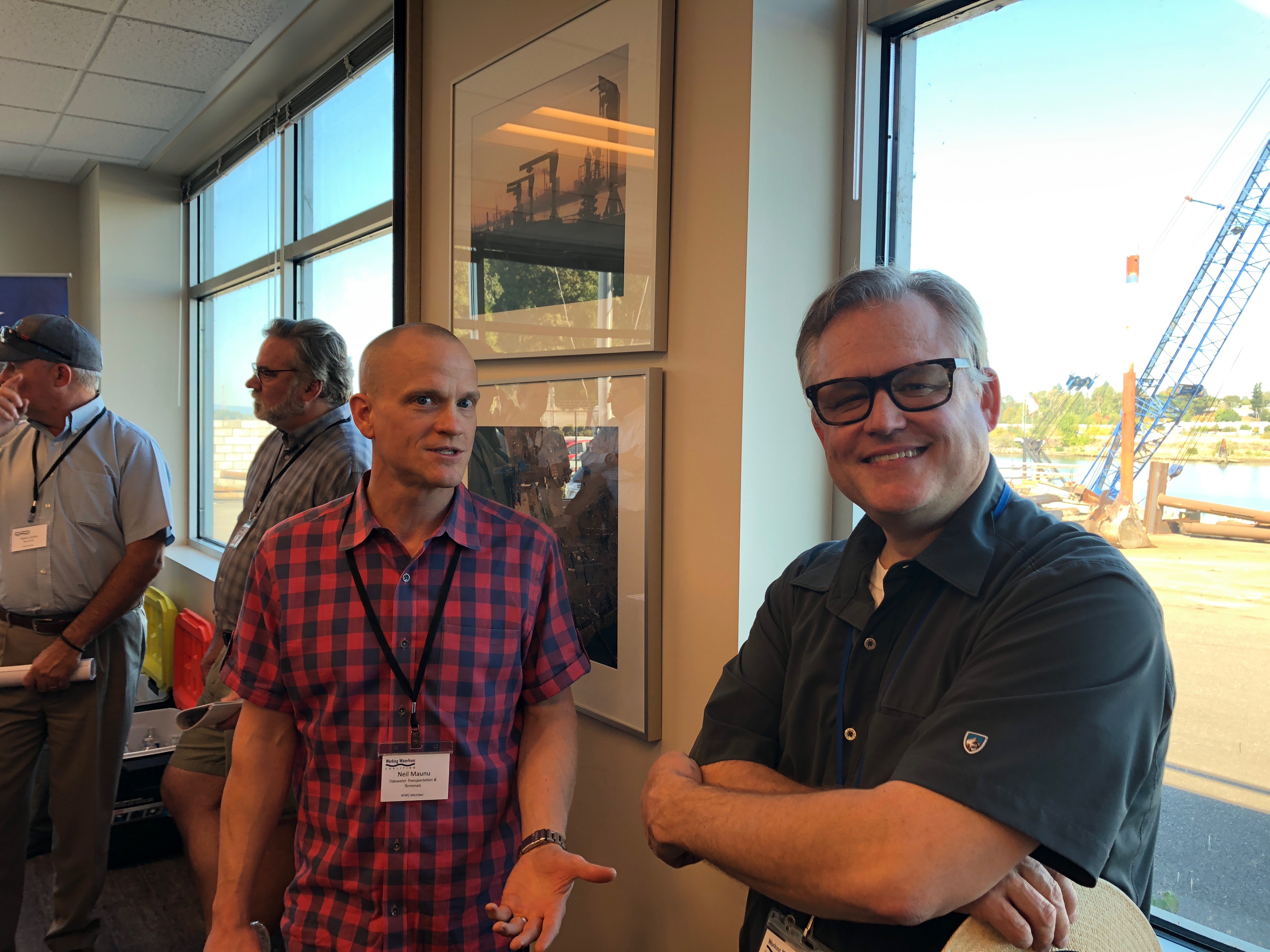 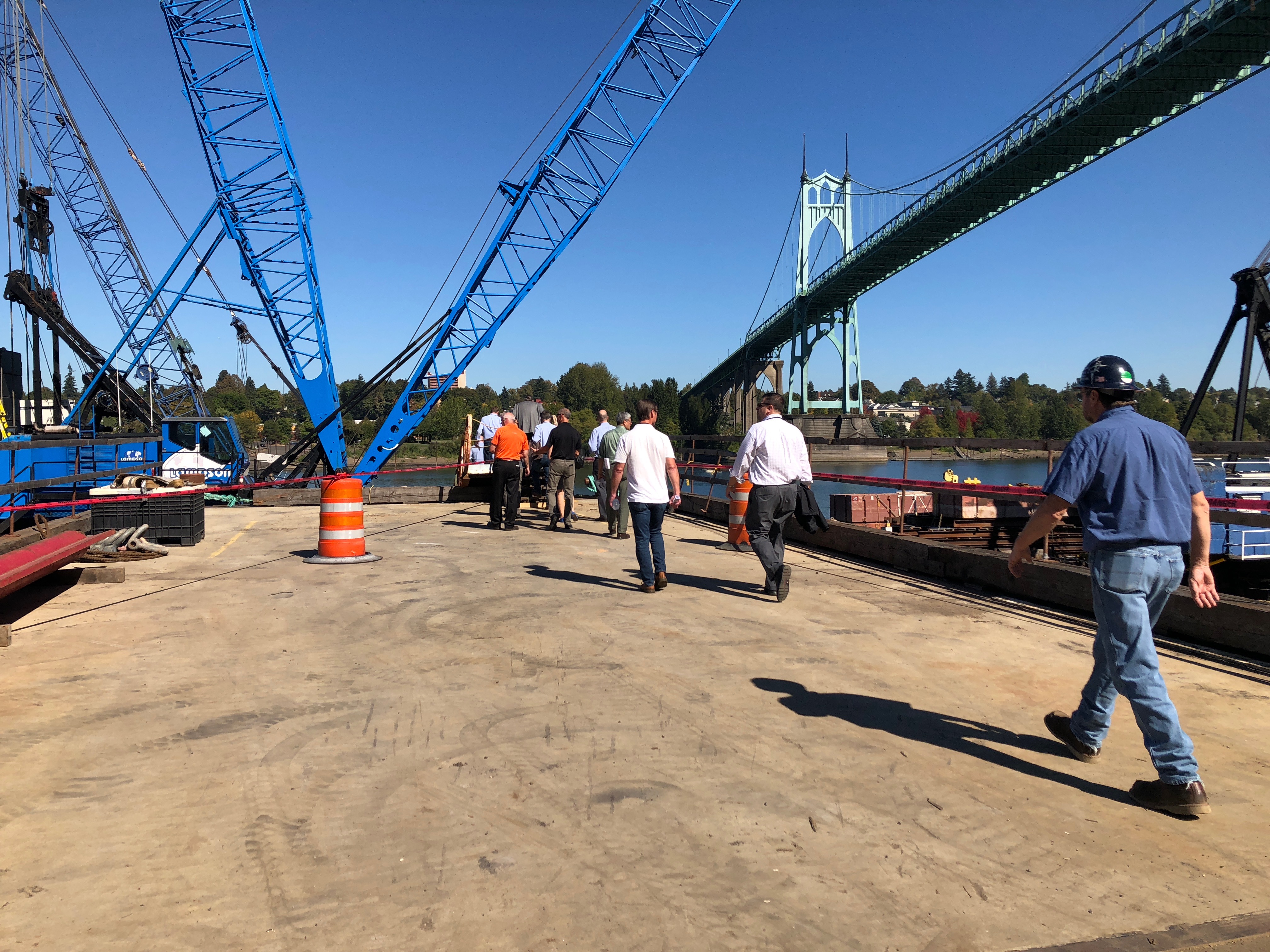 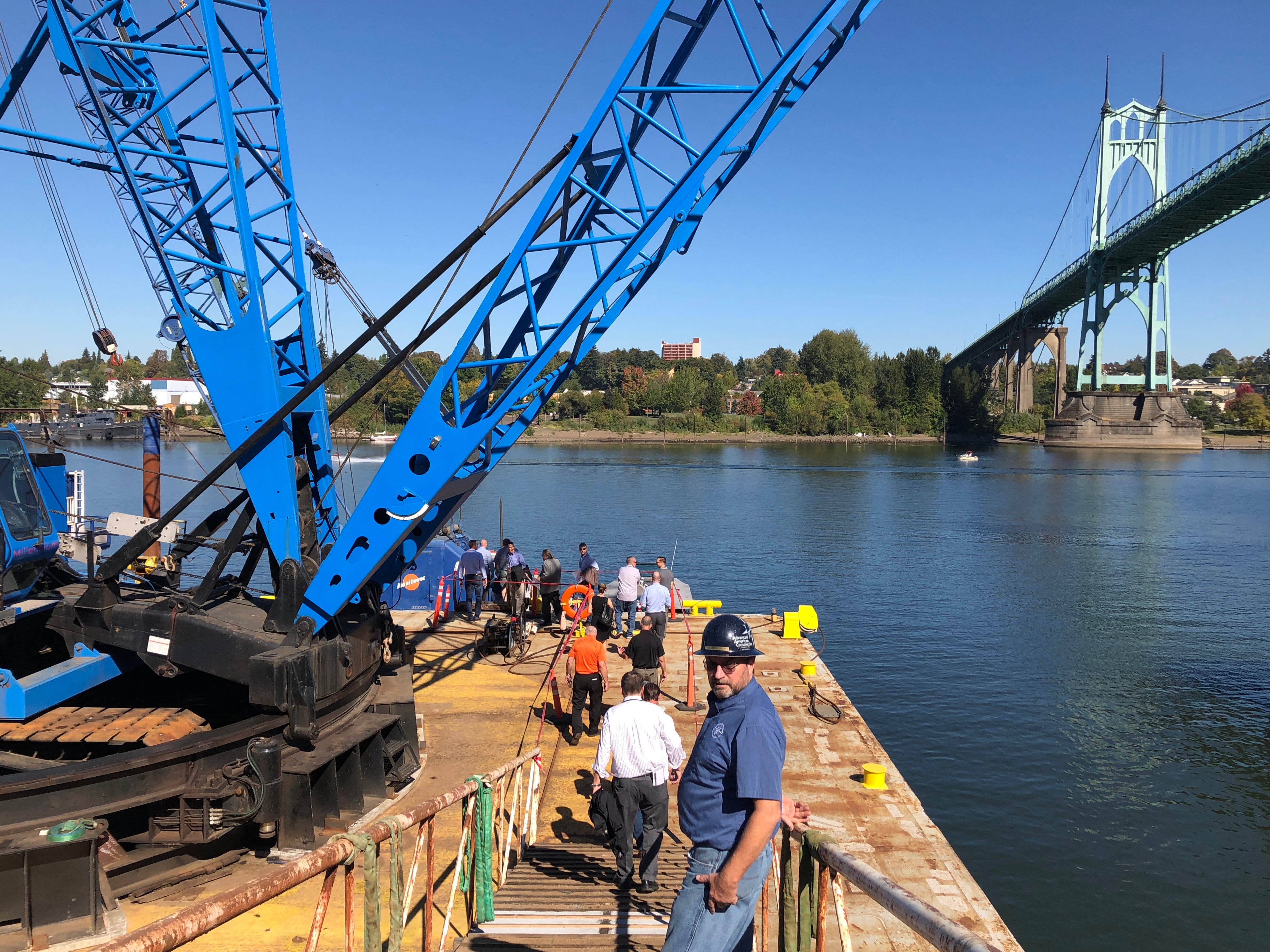 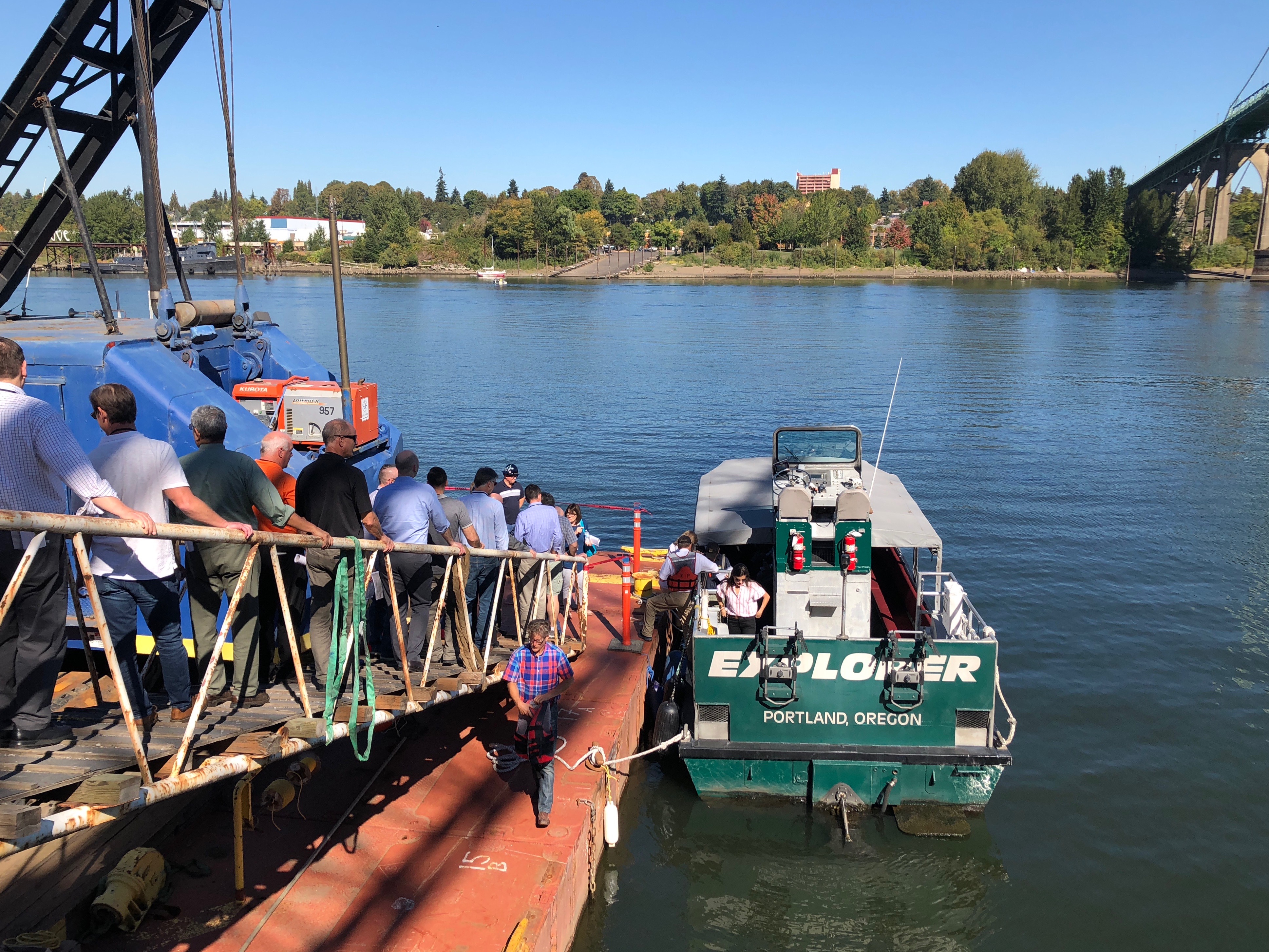 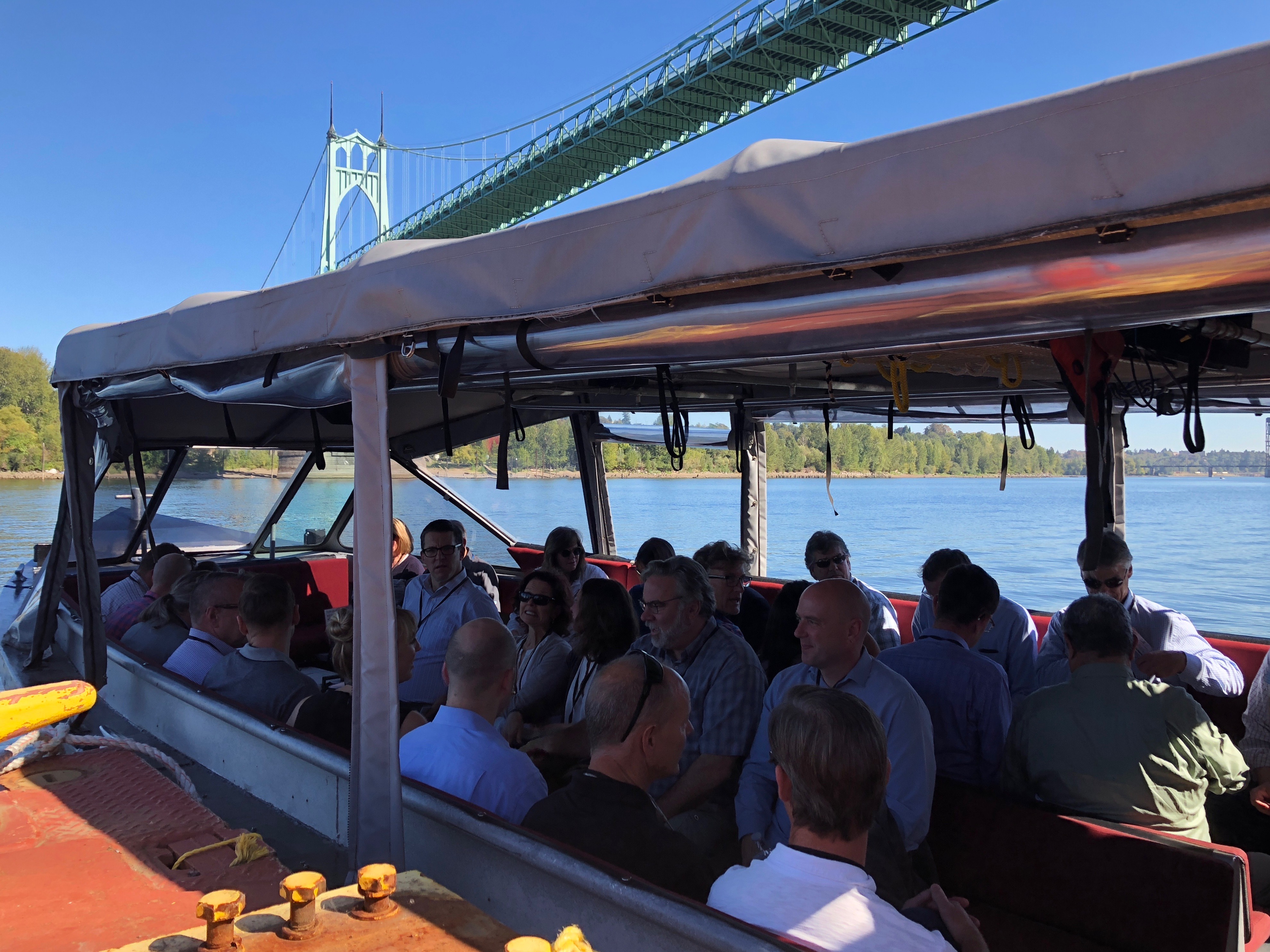 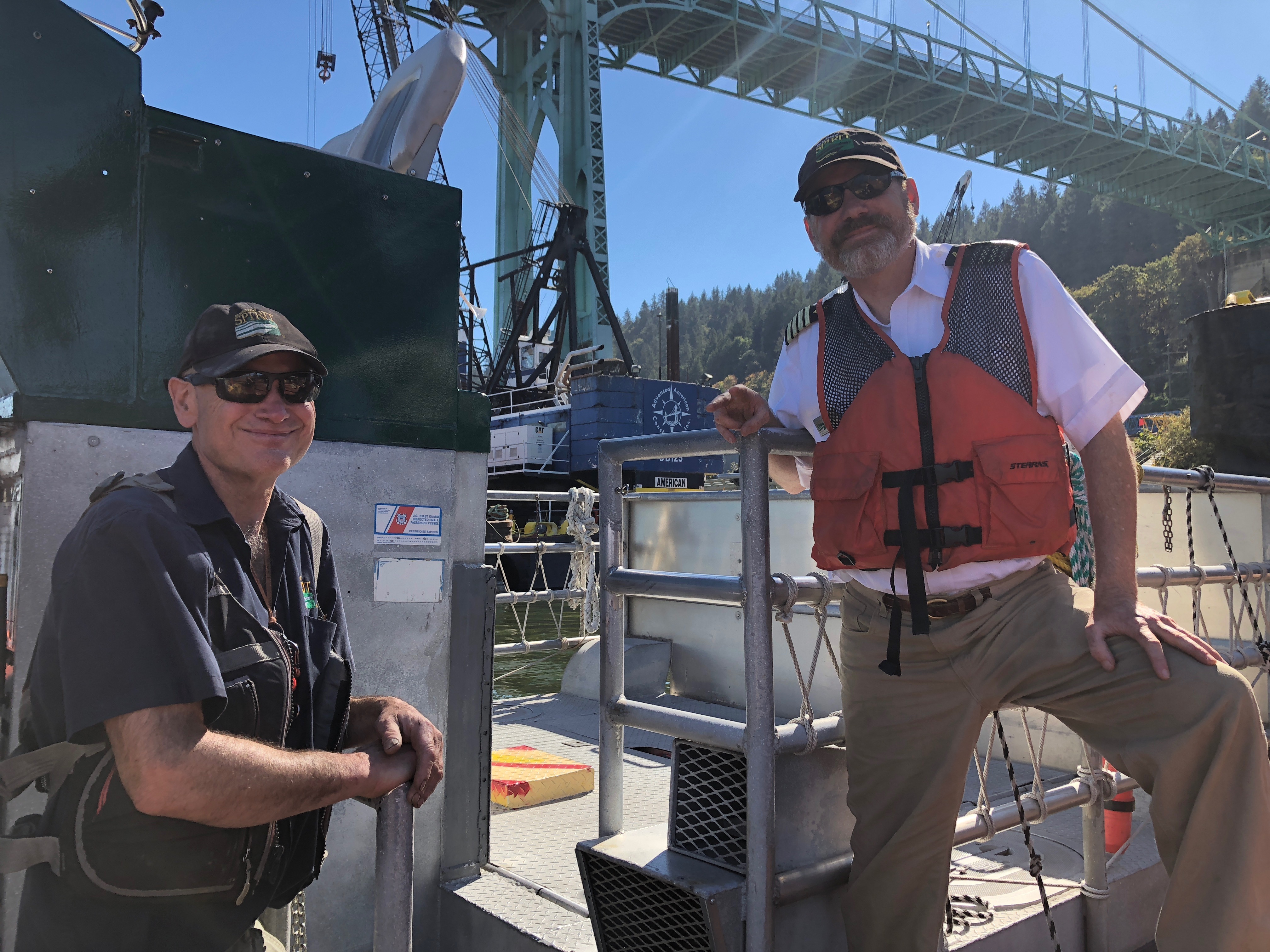