AAC’s work was spread over a 2 year period to accommodate the various work phases.  AAC installed 18,000 square feet of temporary sheetpile shoring wall to allow Nutter to backfill for the realignment.  In the first year, AAC also set the precast box girders for a bridge whose foundation was constructed previously under a separate contract.

The second year represented the majority of  work on the project’s critical path.  AAC utilized two cranes to complete the pile driving on both bridges simultaneously.  This allowed the forming and concrete work to be completed with no downtime, and eliminated 1.5 months from the schedule.

All work was completed without any interruption to BNSF’s rail traffic. 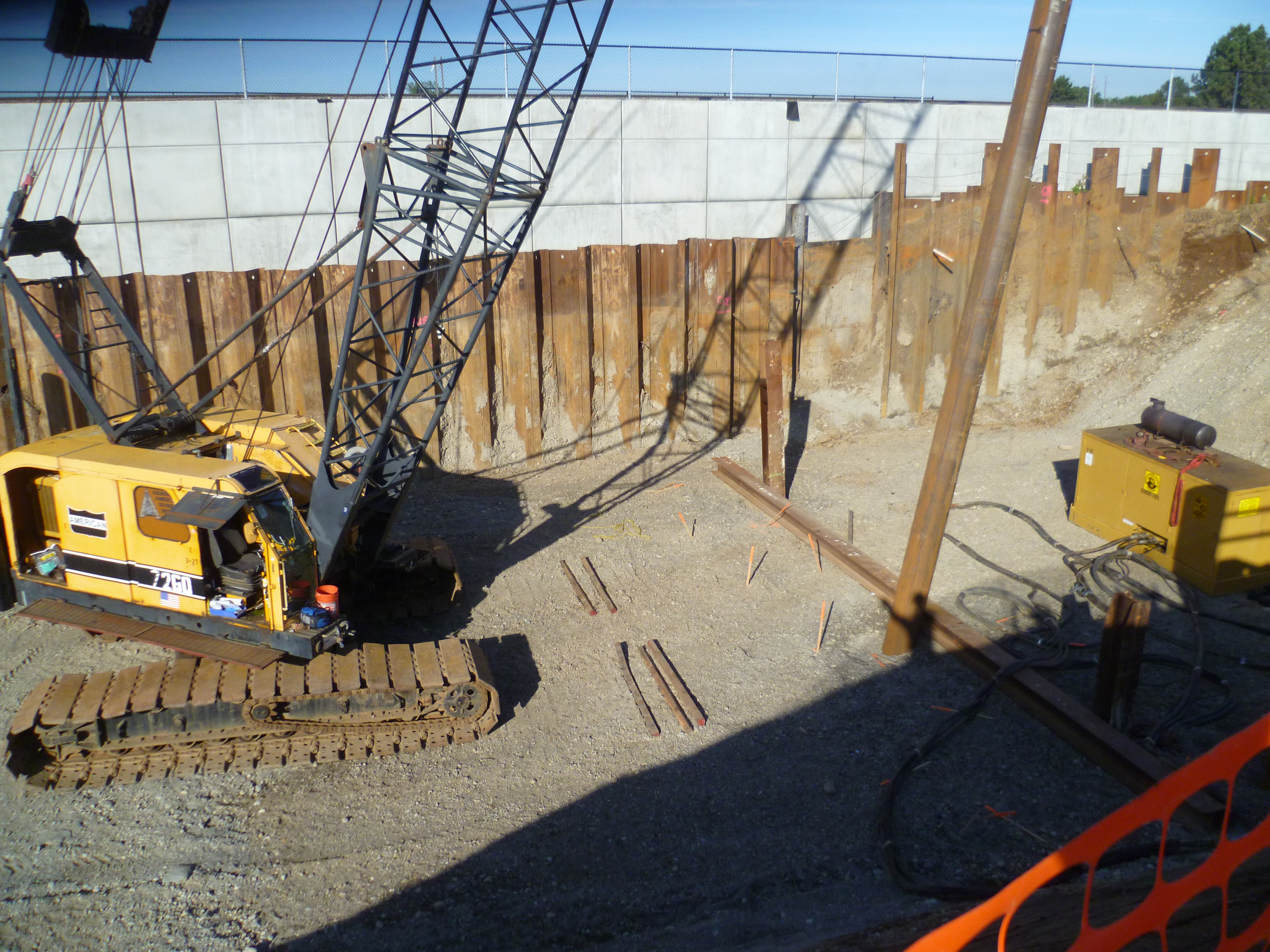 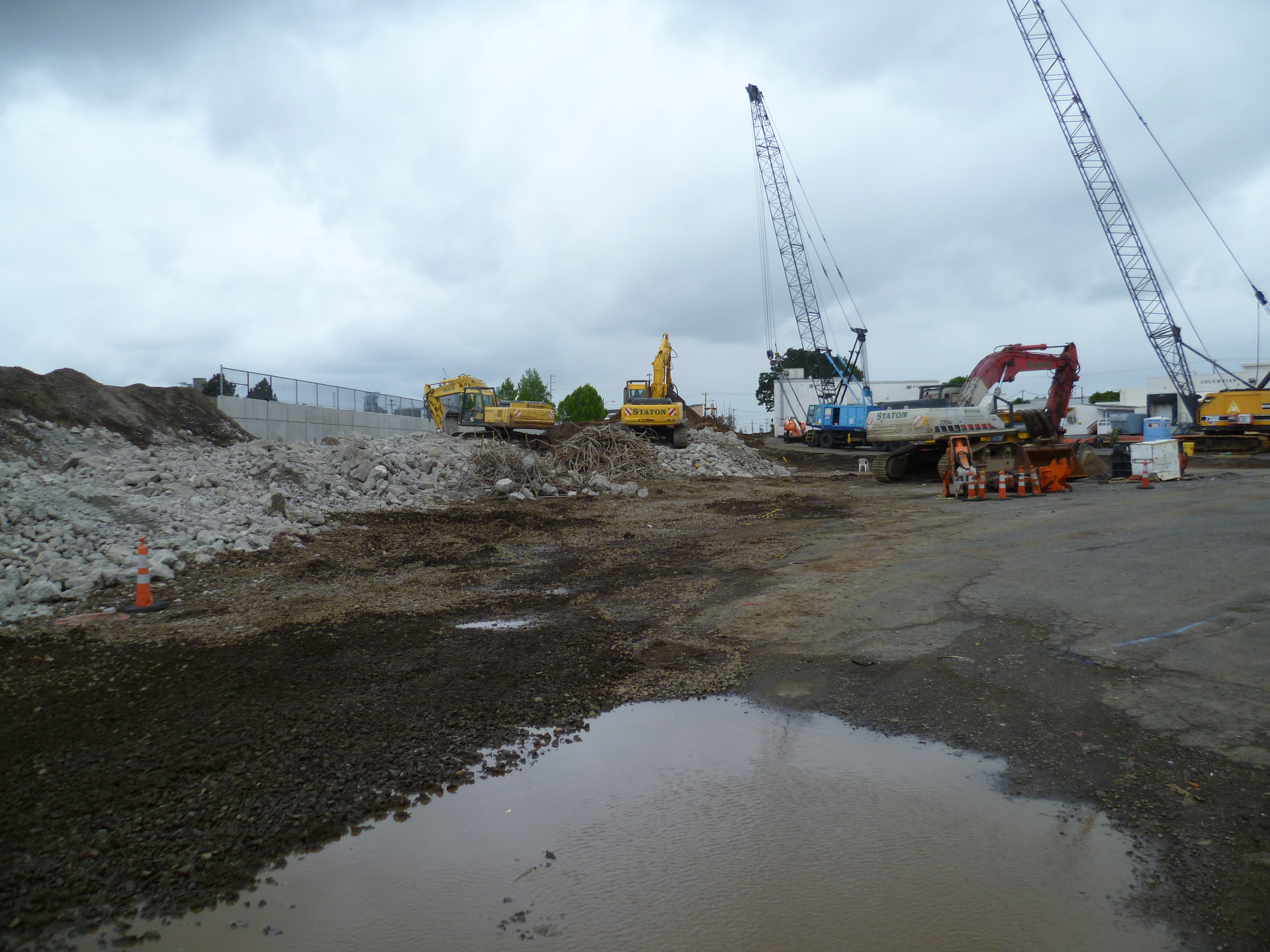 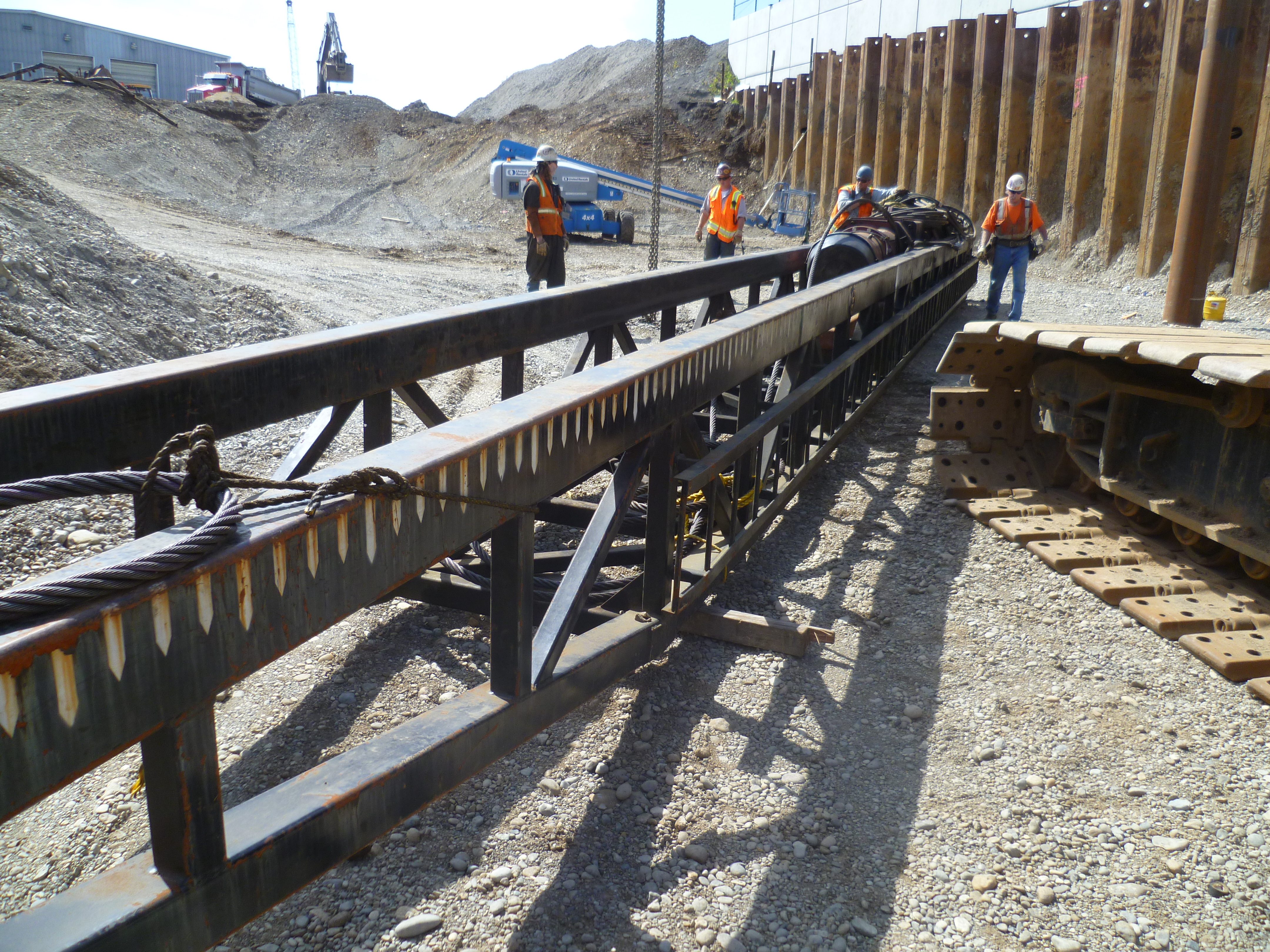 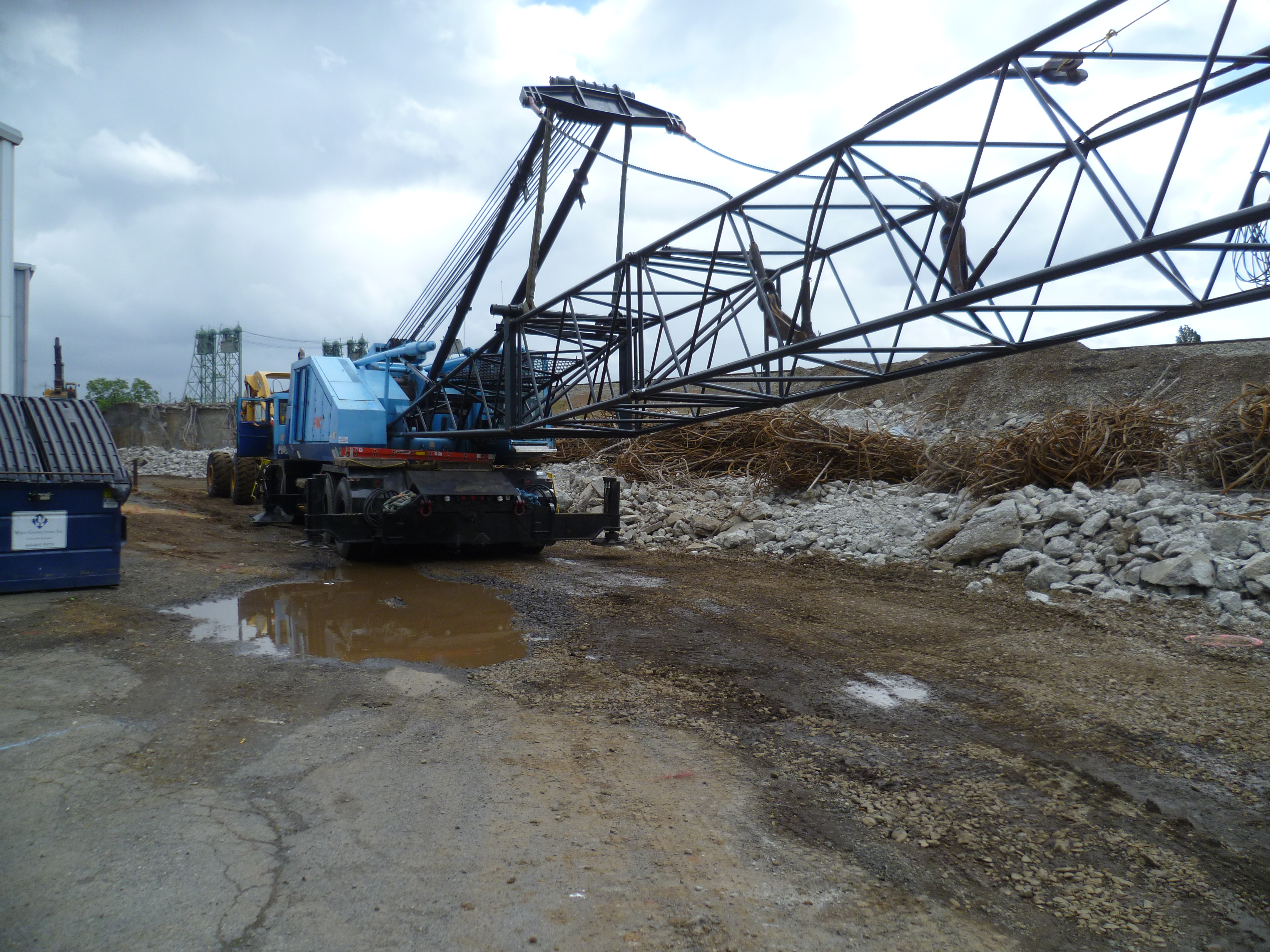 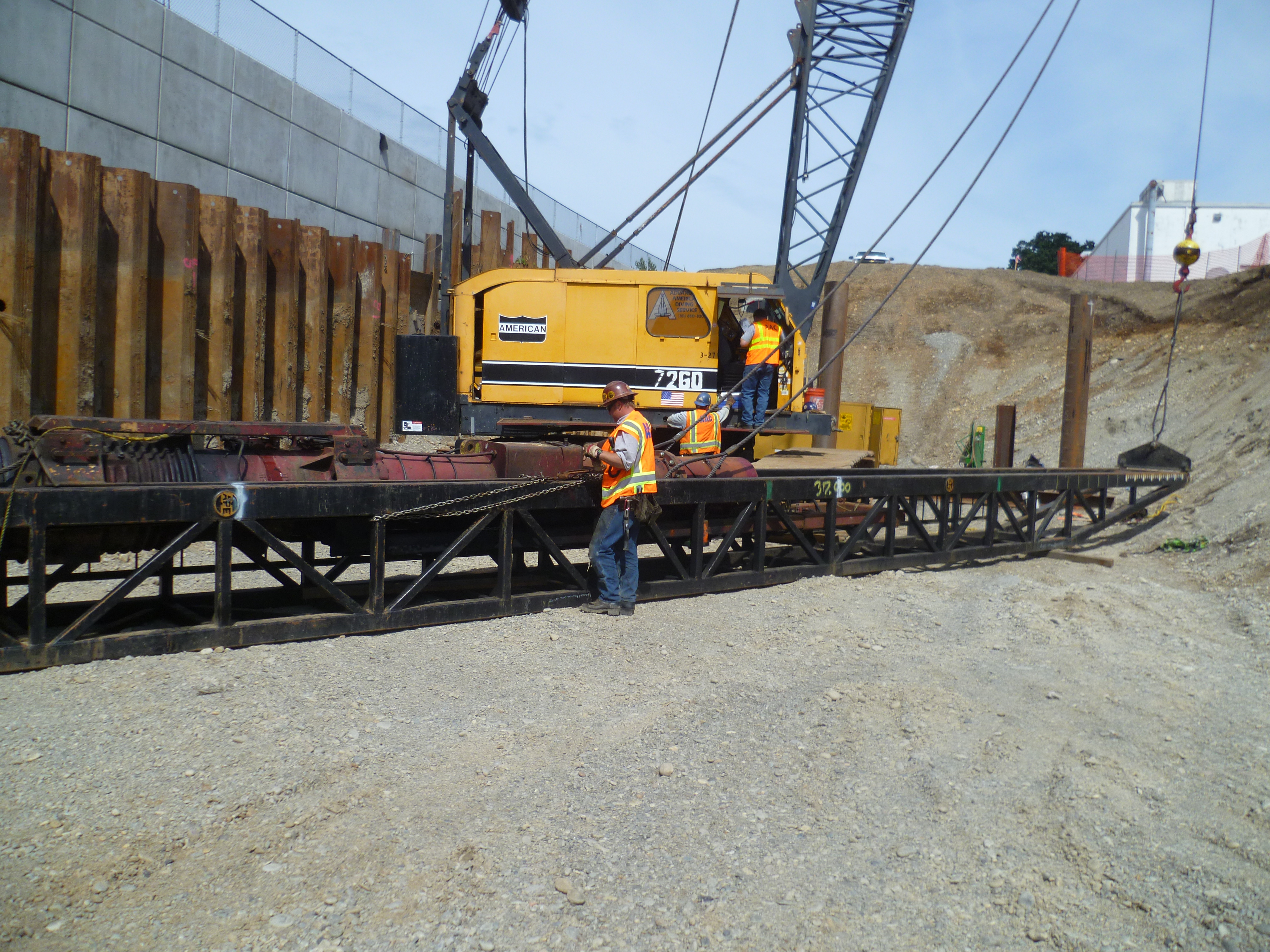 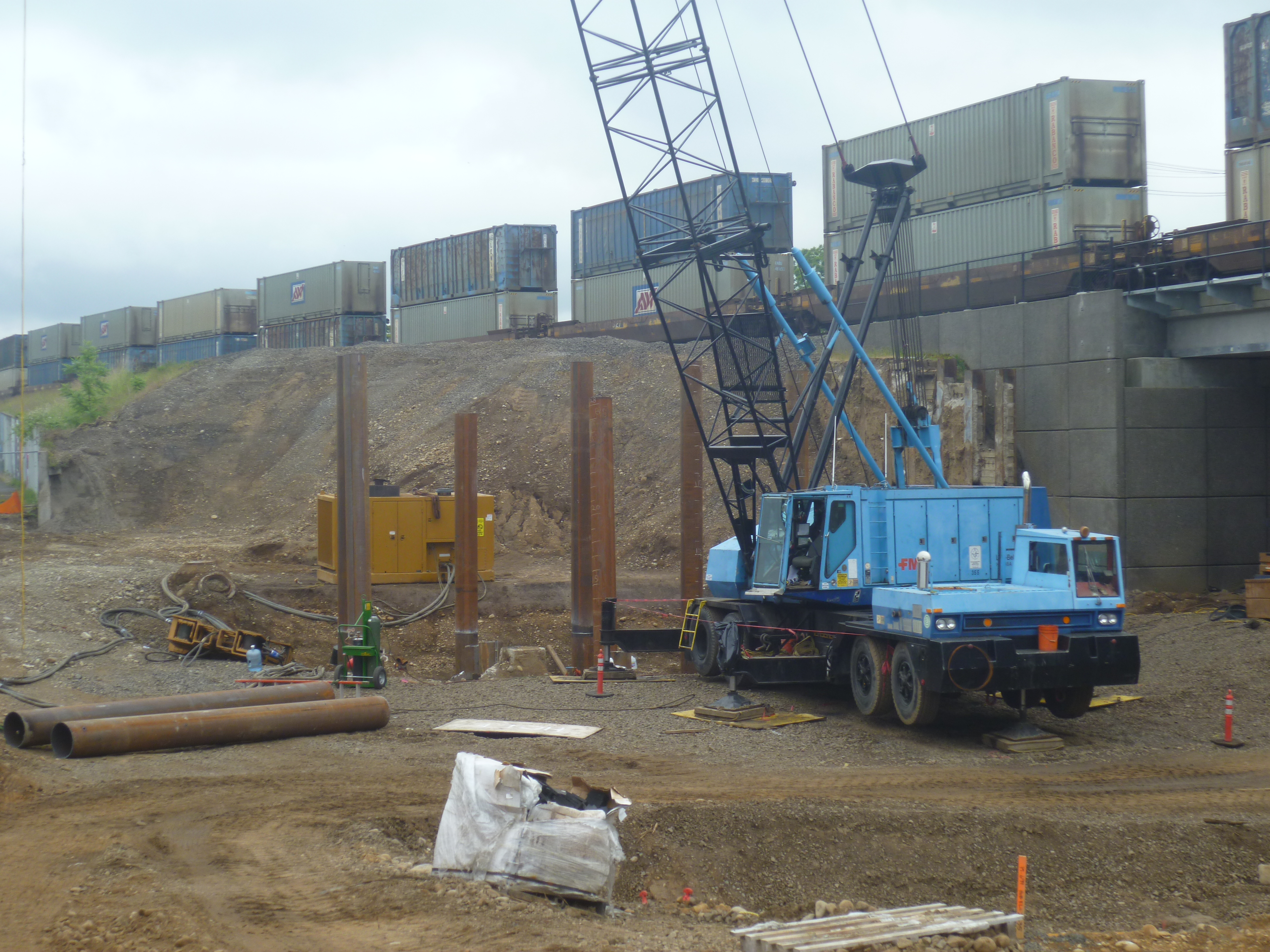 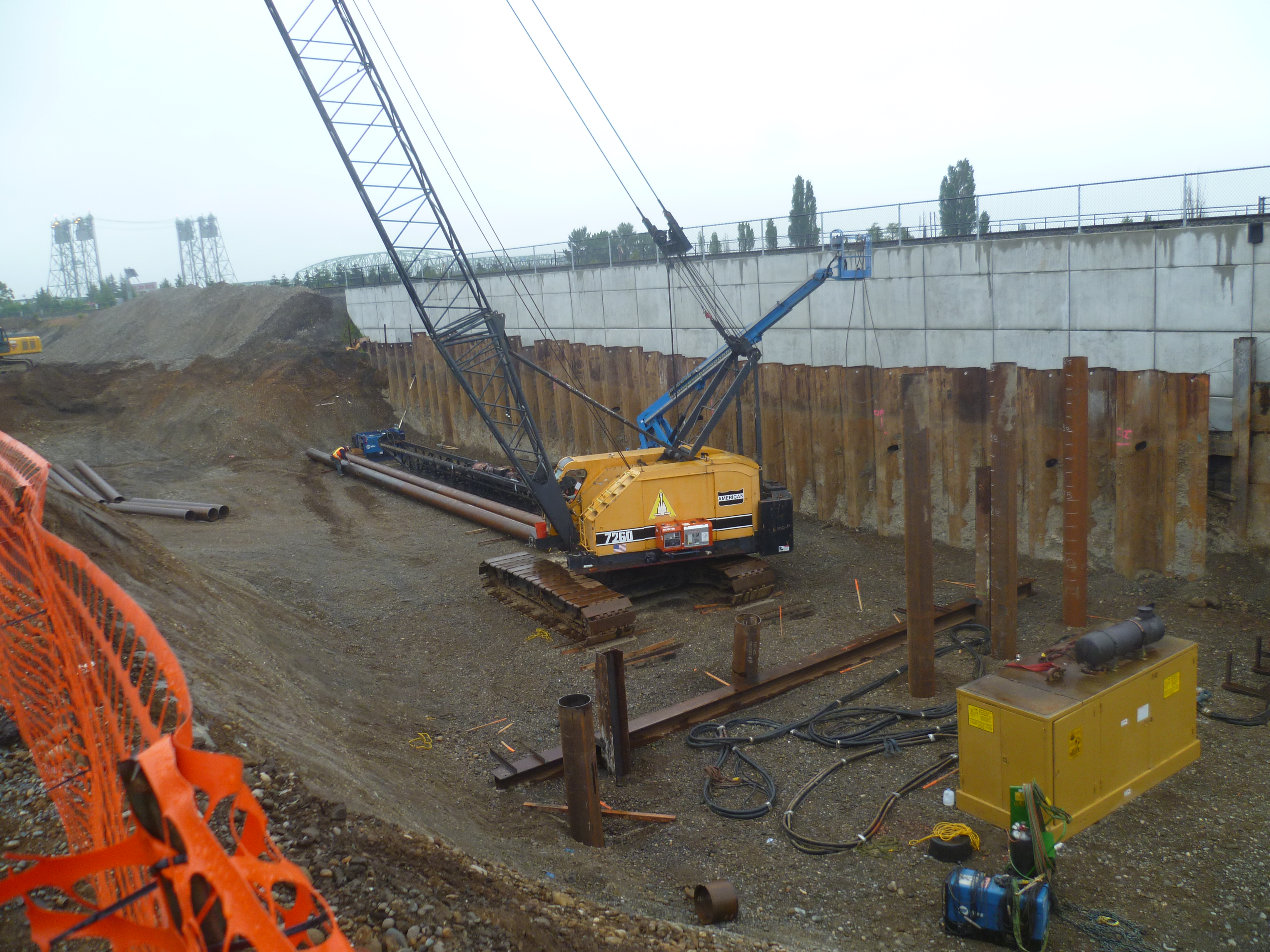 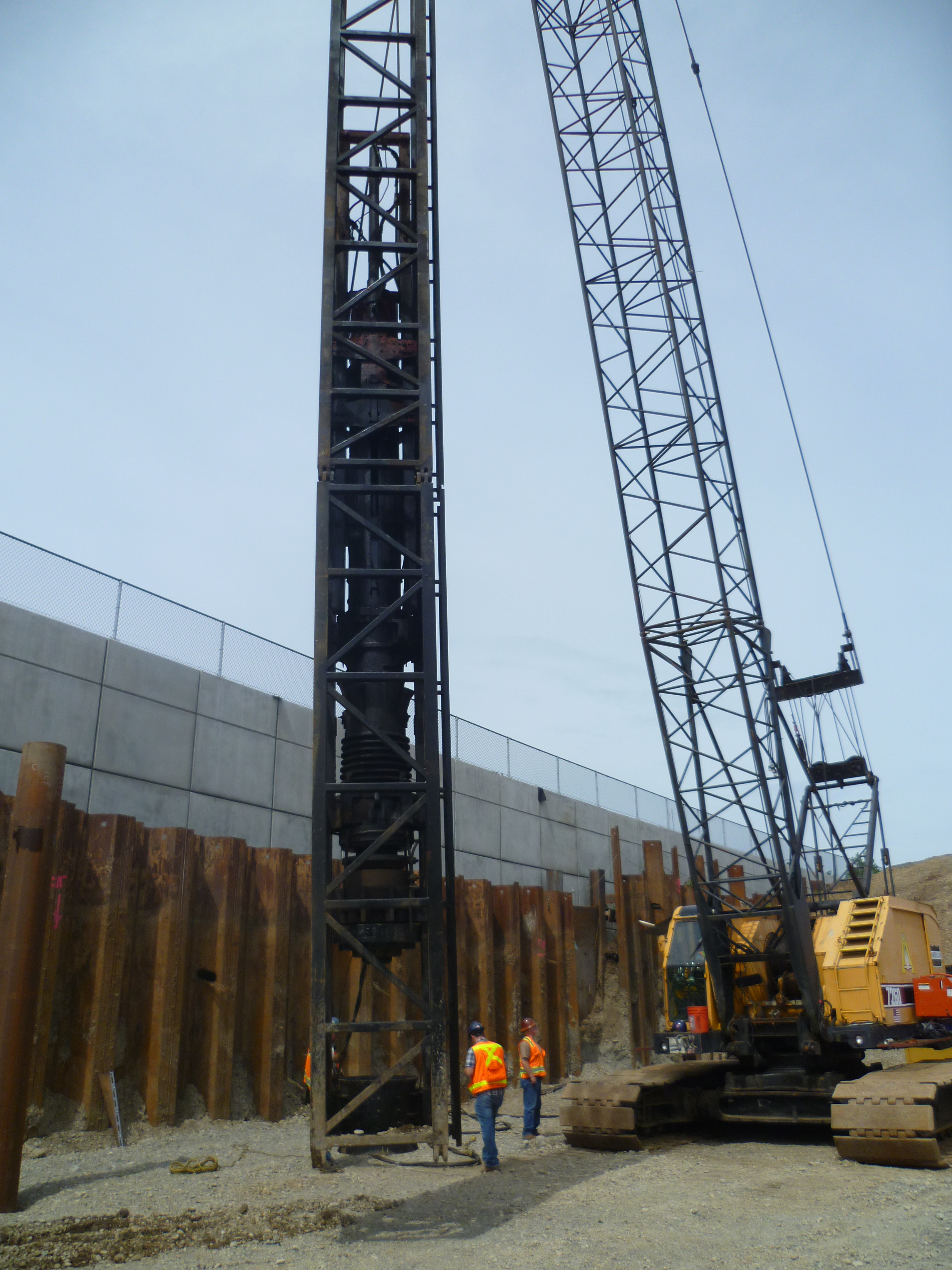 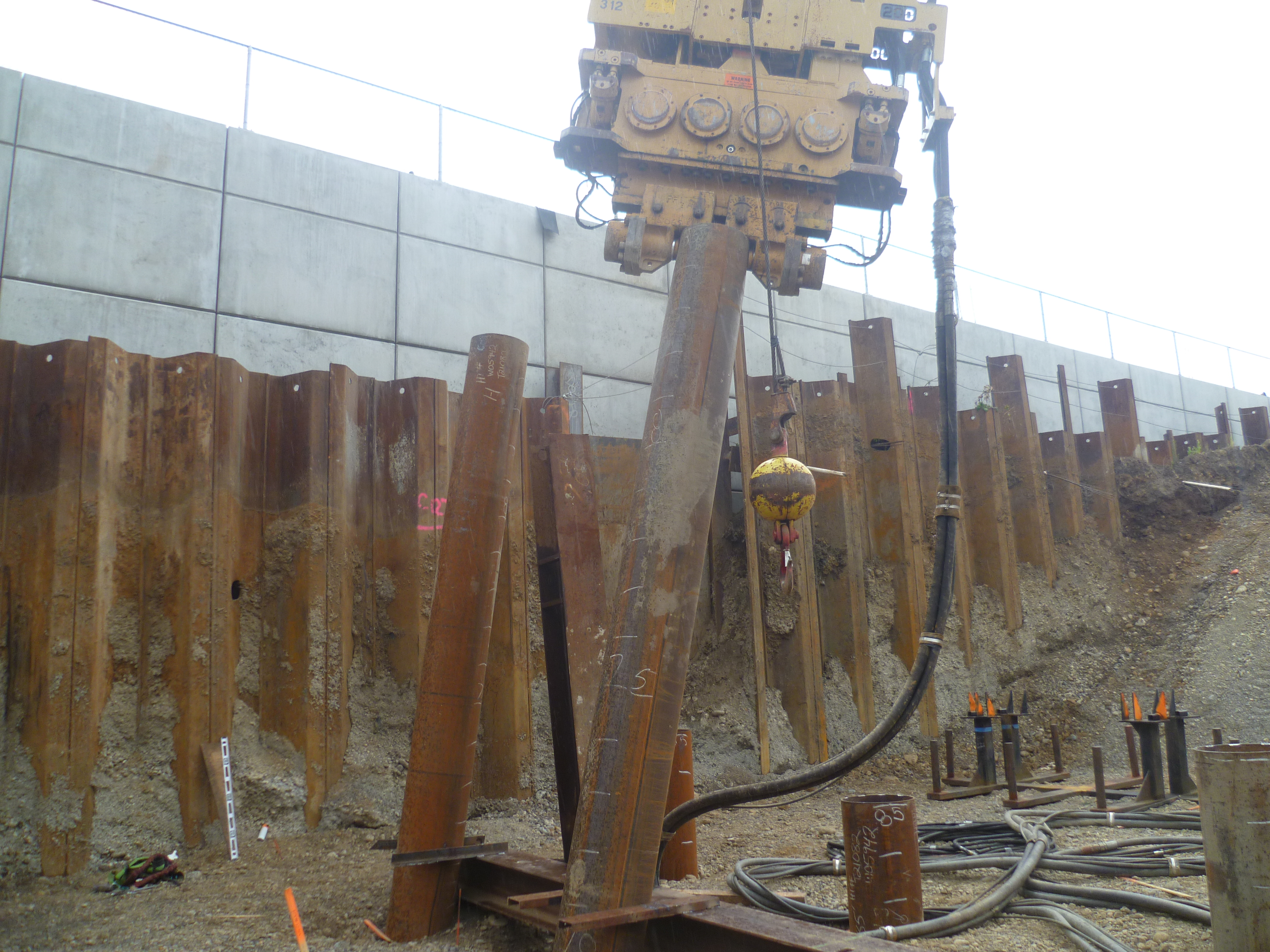 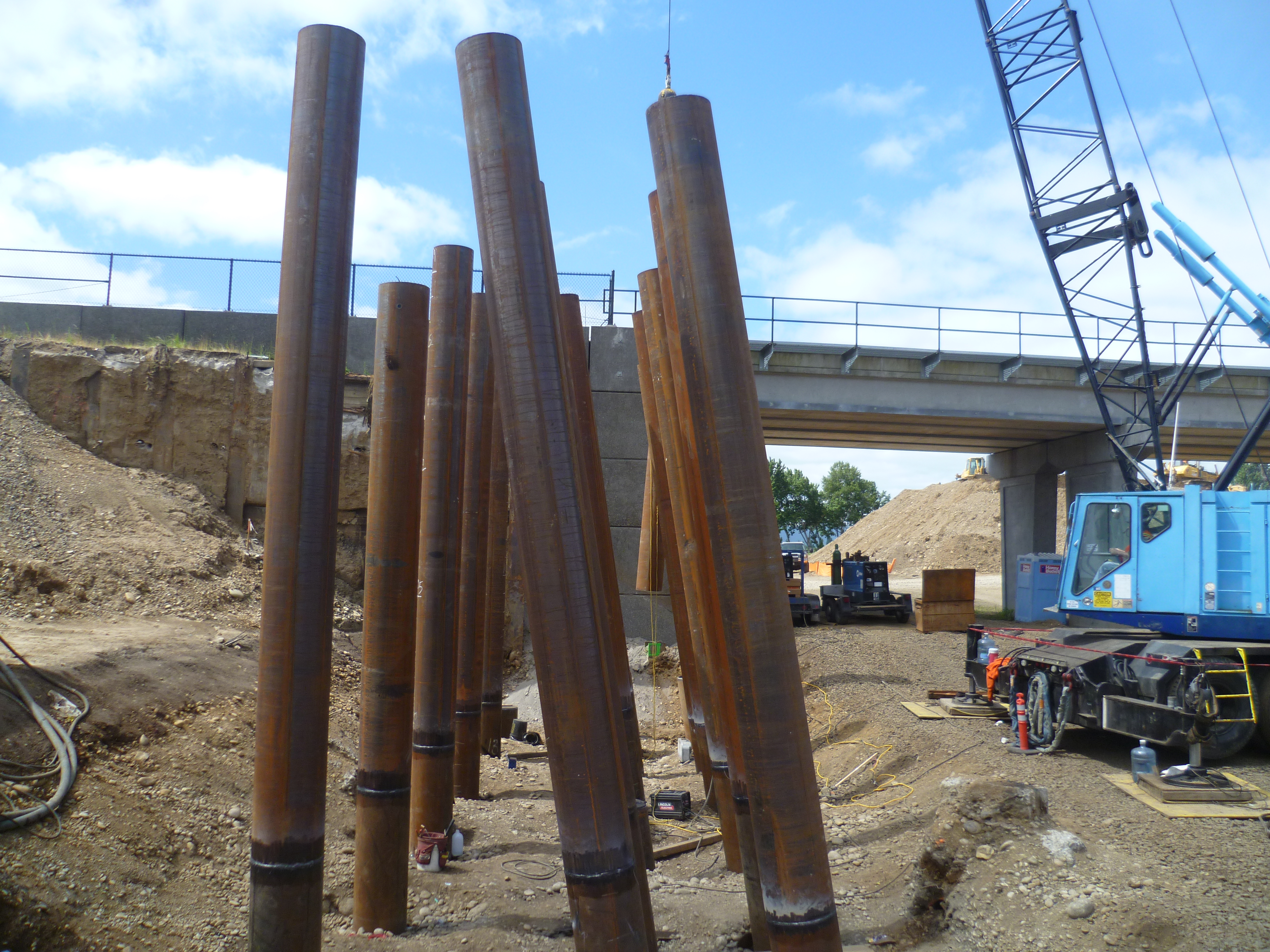 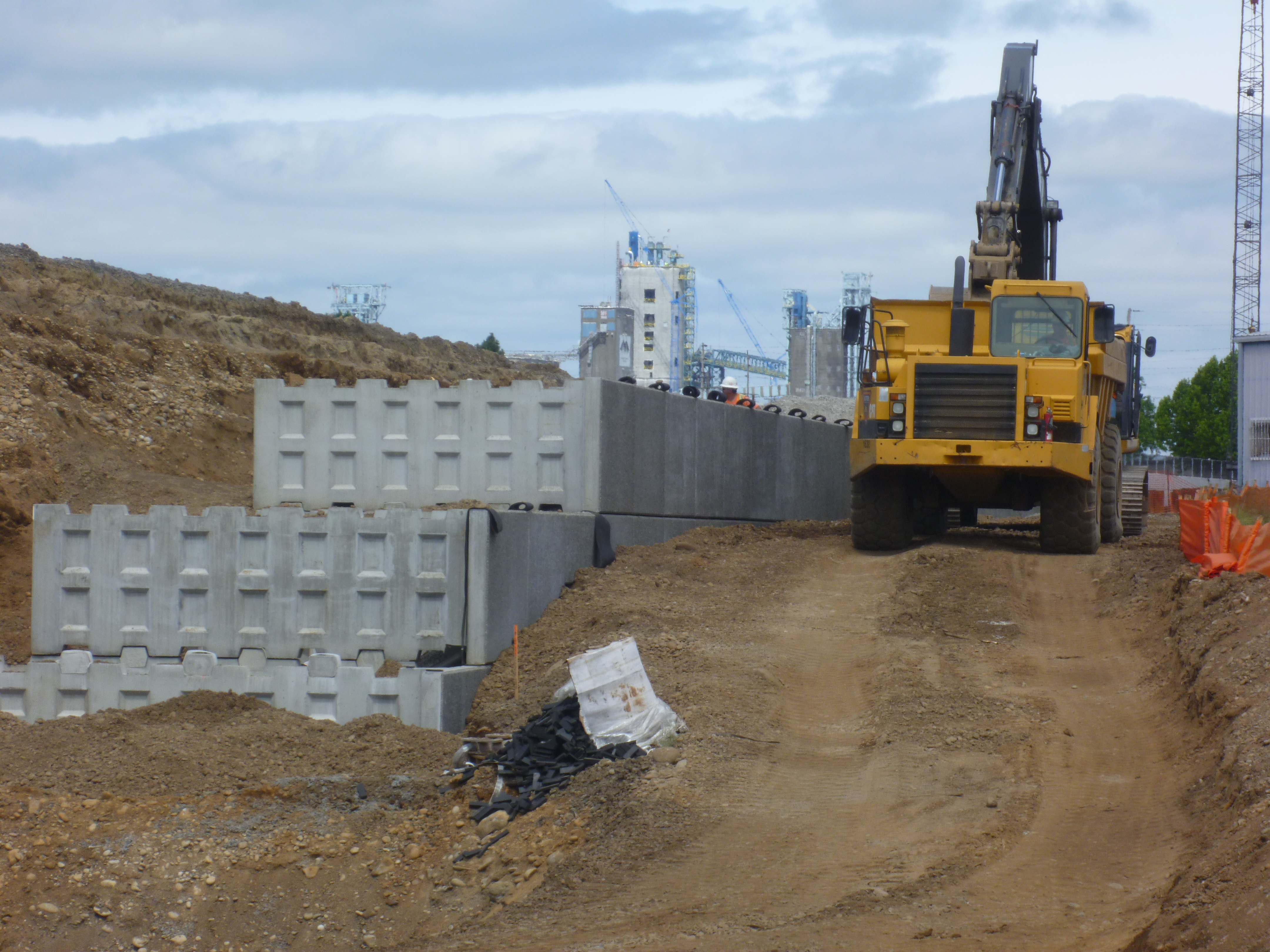 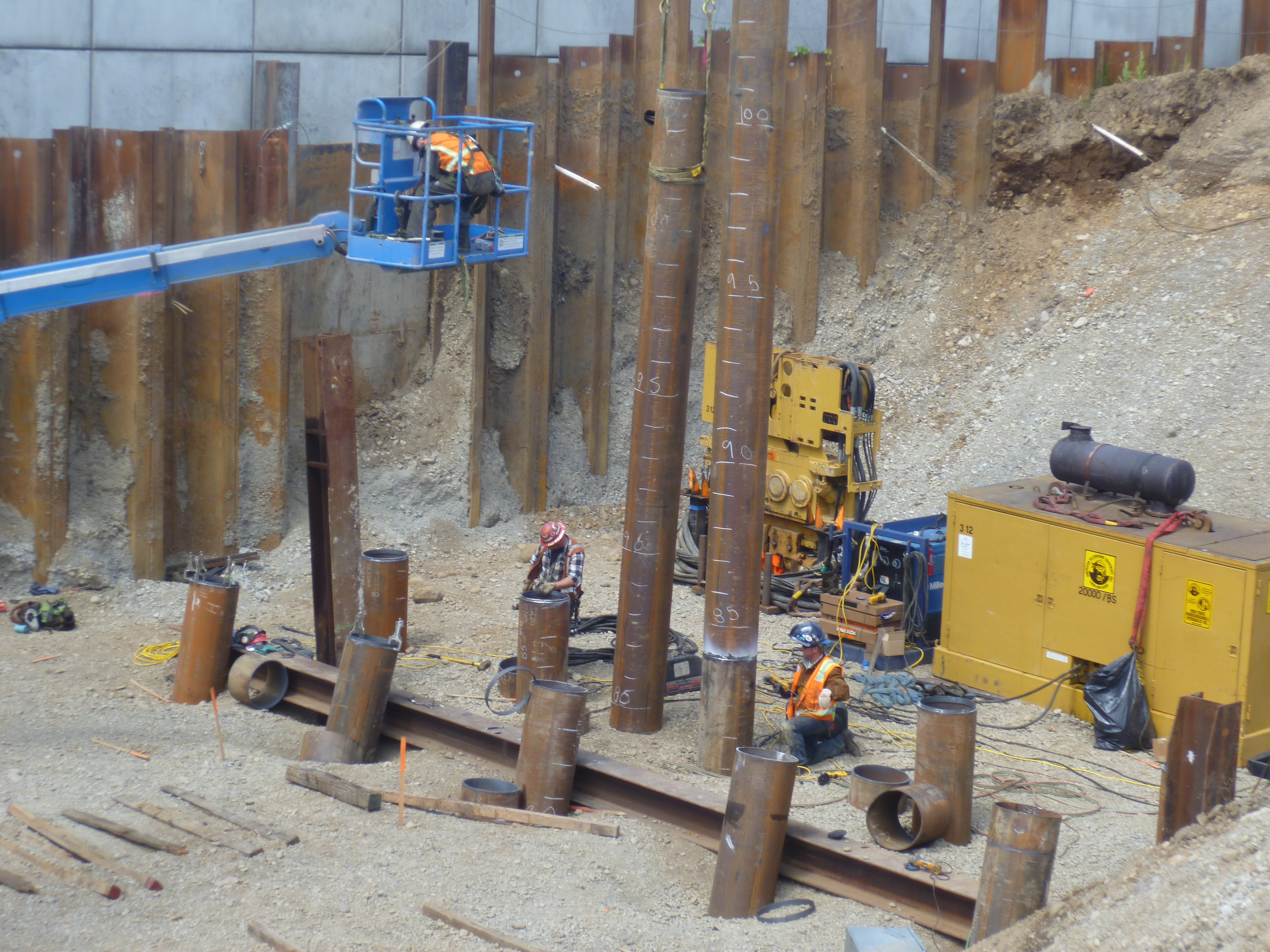 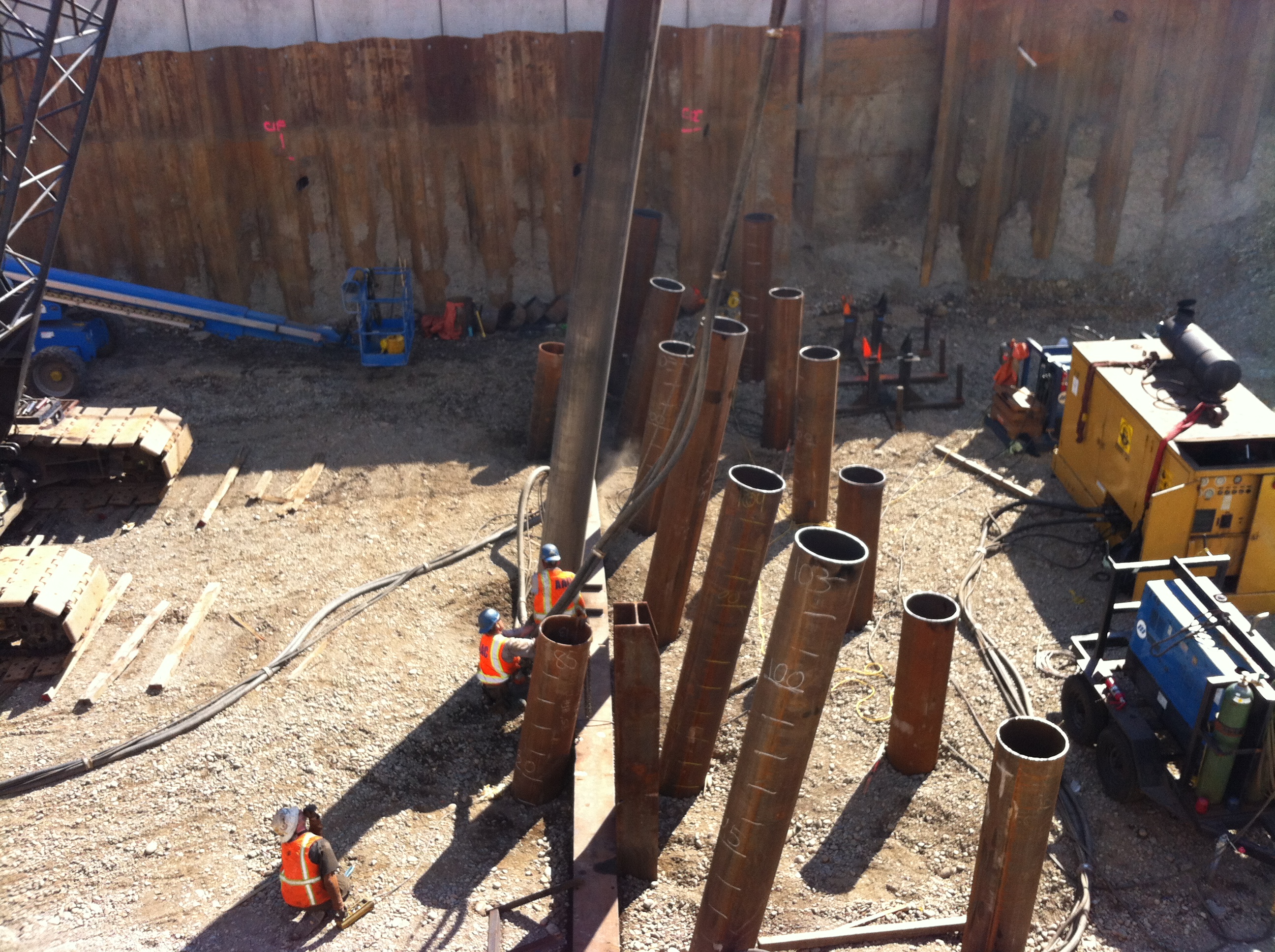 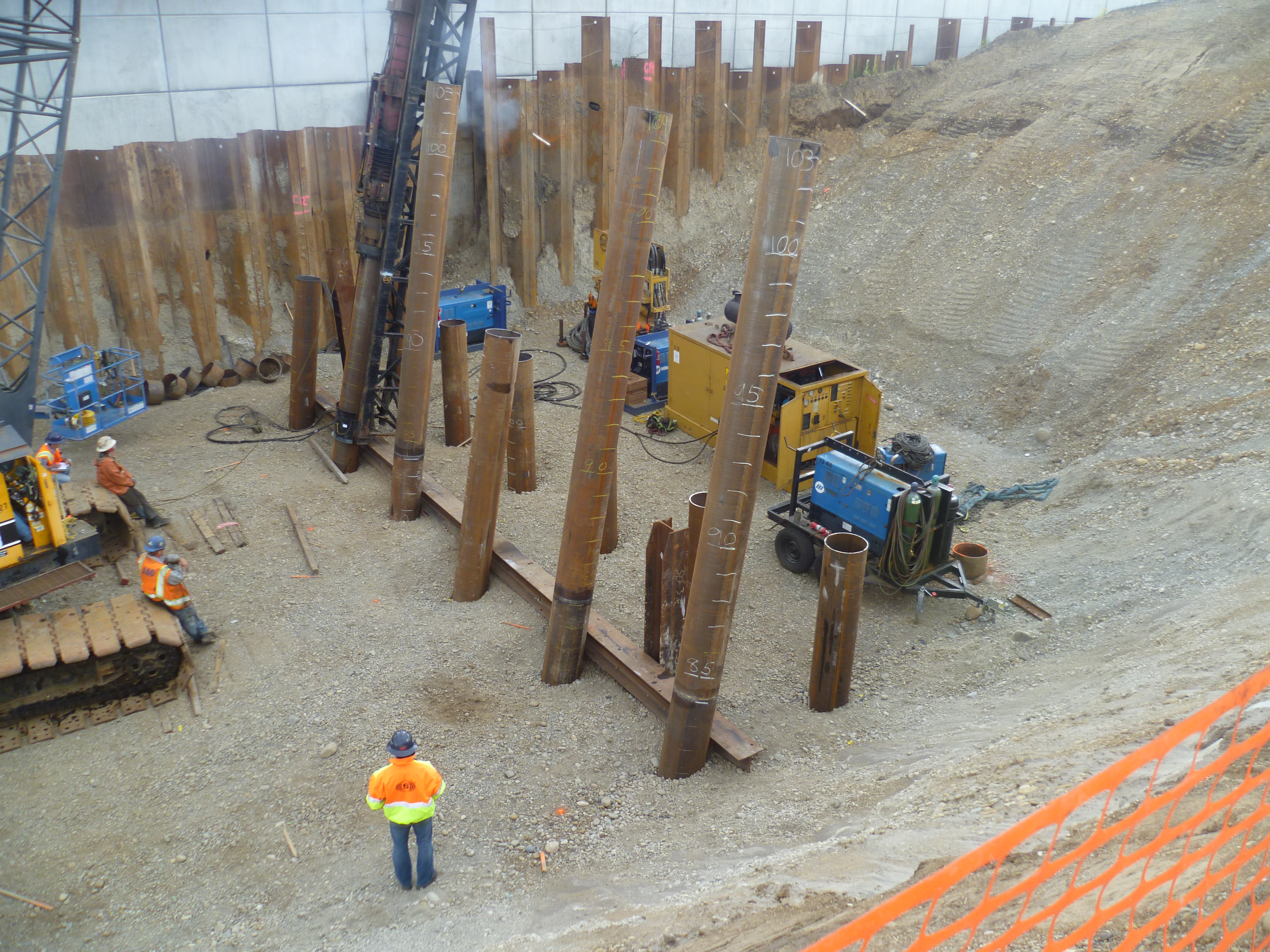 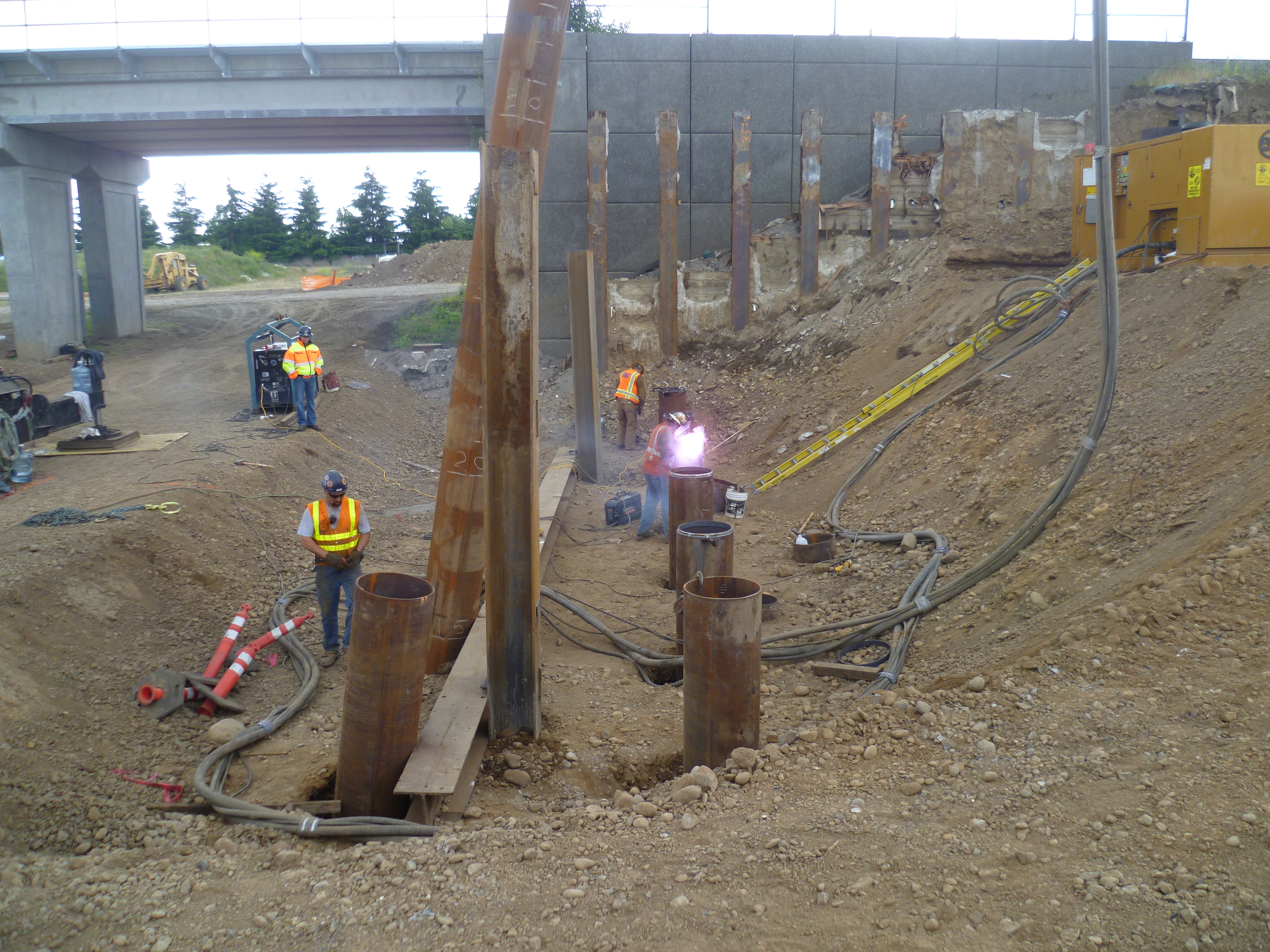 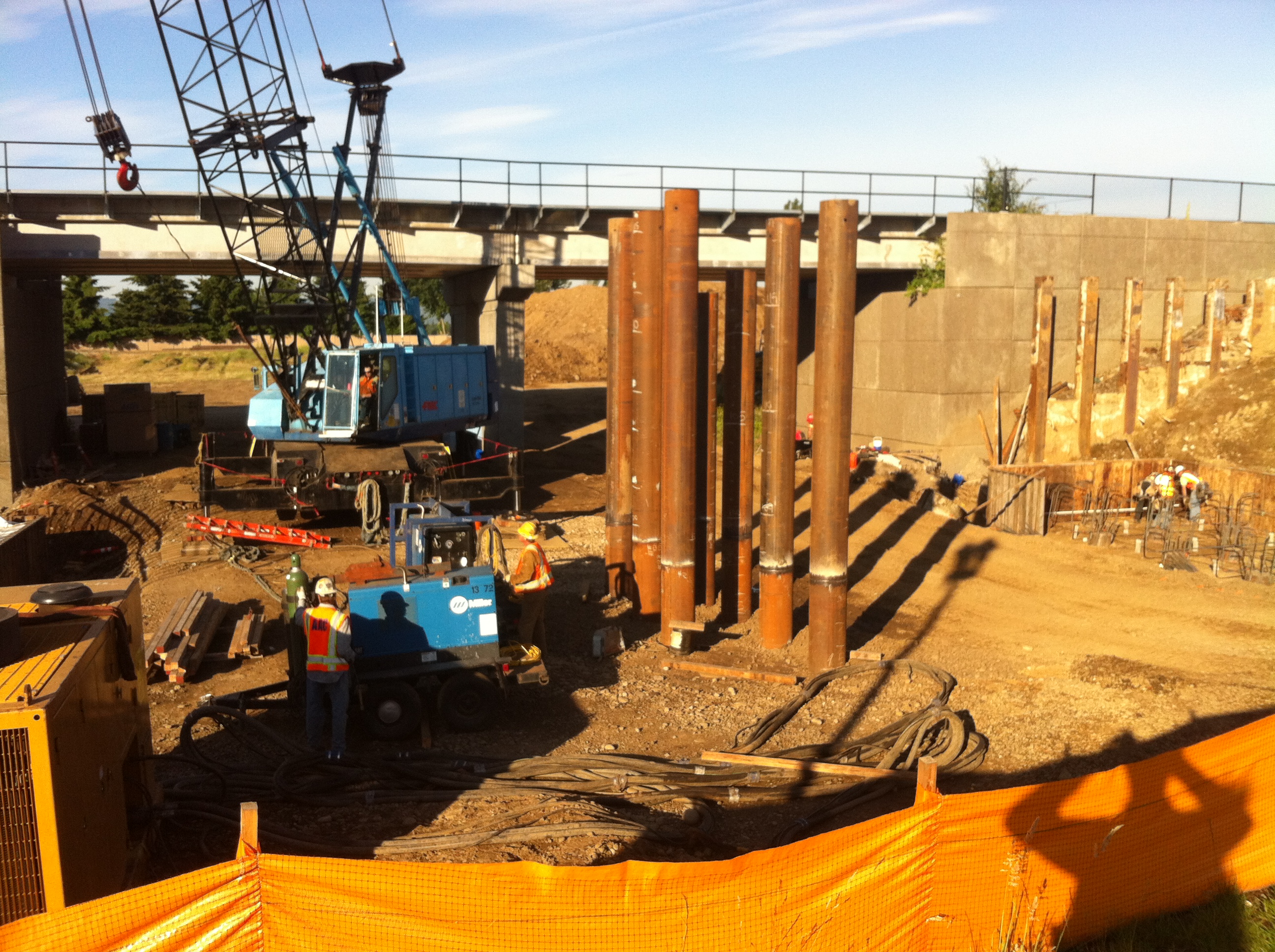 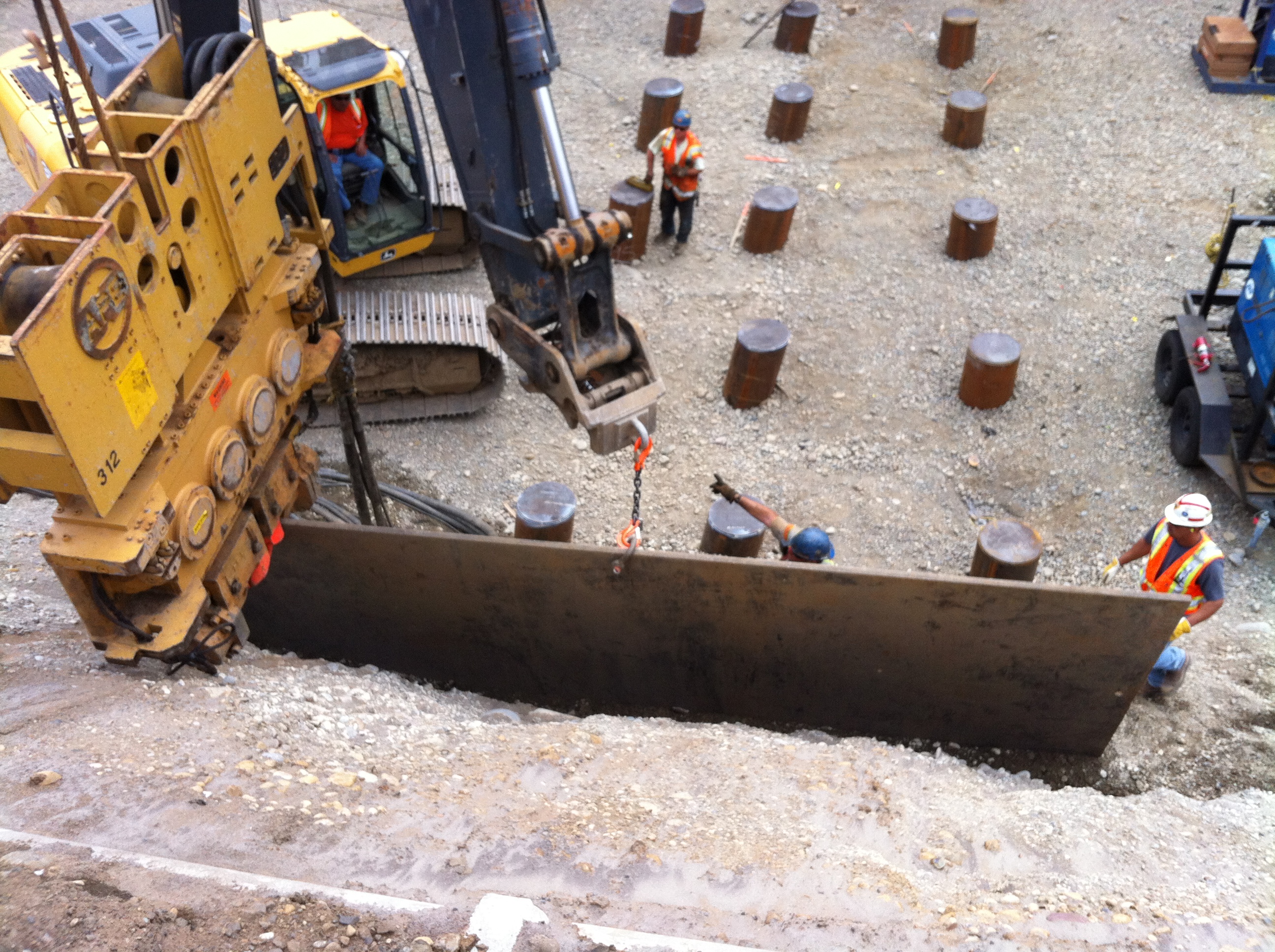 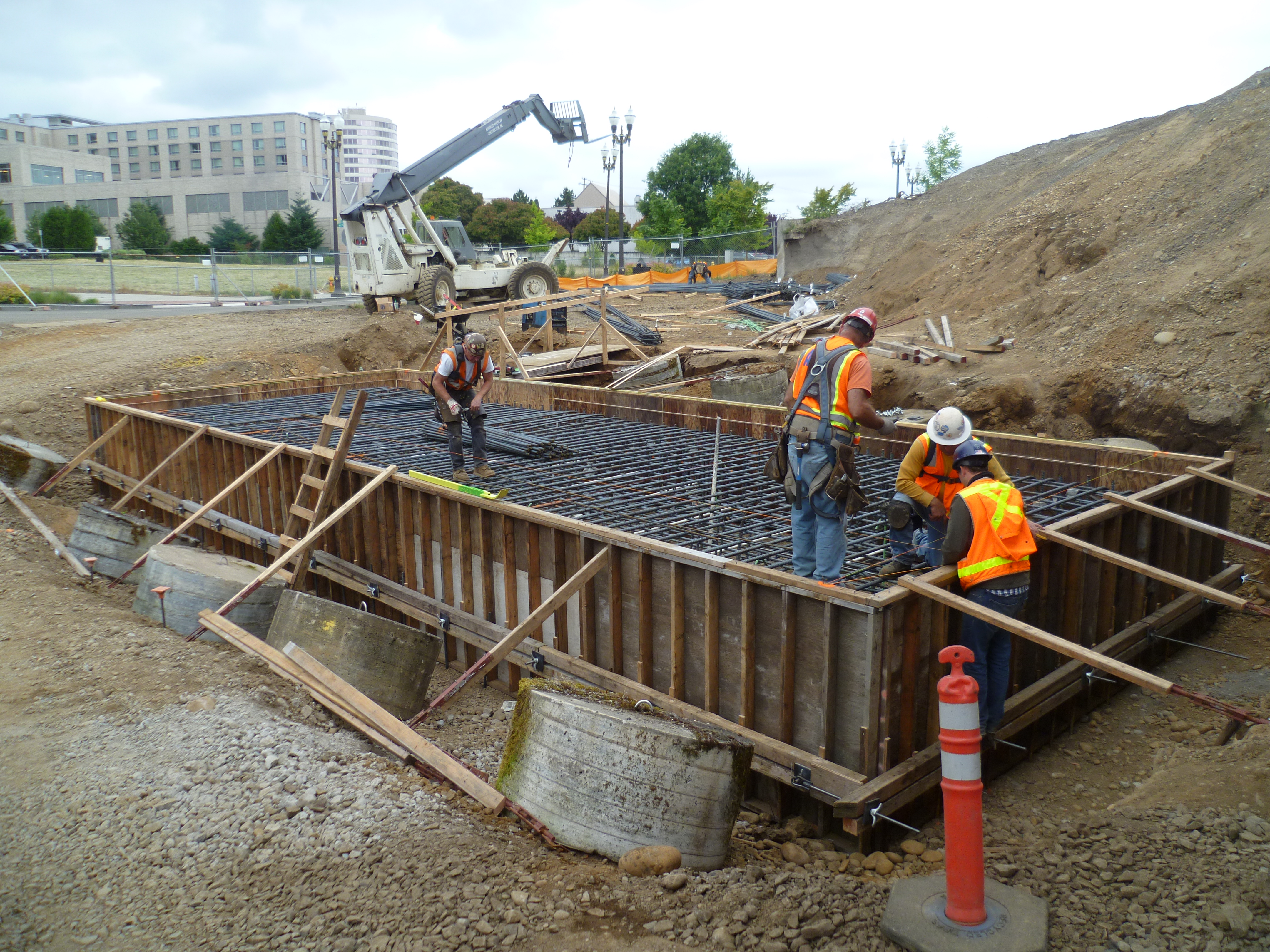 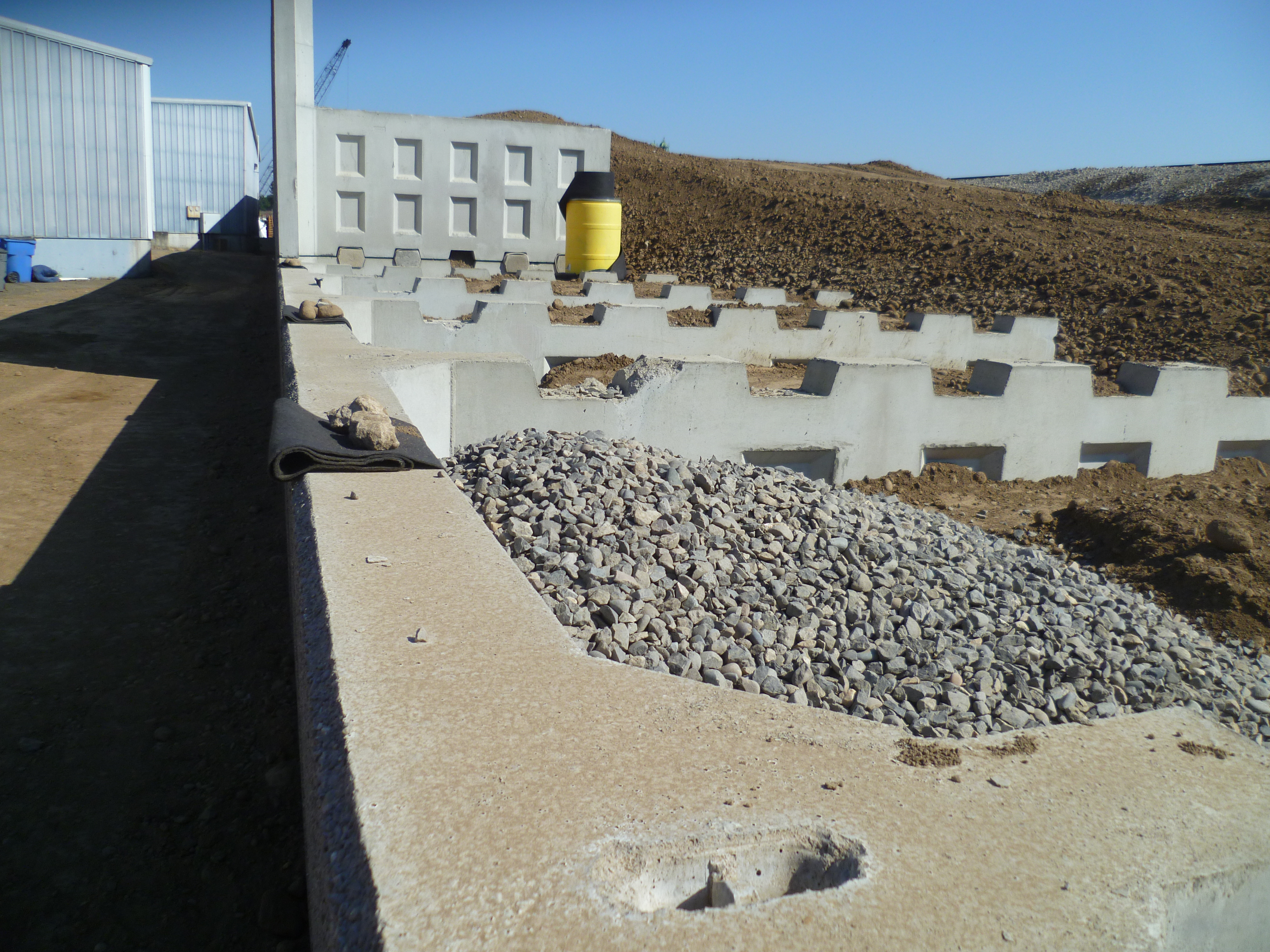